These three accessories were developed by PolarPro’s team of pilots who have logged over 1000 flight hours collectively. “We are excited to broaden our range of accessories for the Phantom 3, and will continue to develop products to help make filming with drones easier and safer,” states Jeff Overall, Senior Drone Pilot at PolarPro. 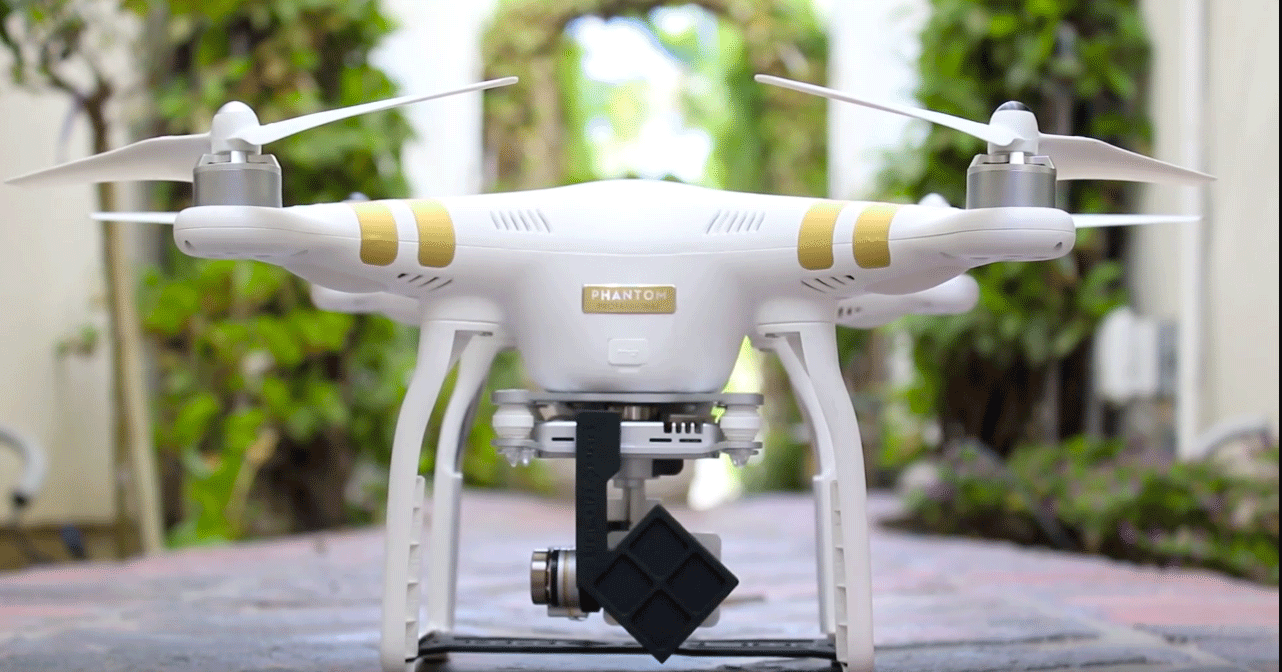 Designed to protect the Phantom 3 camera lens and gimbal during transit, the PolarPro Lens Cover protects the camera lens from being scratched or damaged when not filming. The lens cover is also compatible with the PolarPro Phantom 3 filters installed. 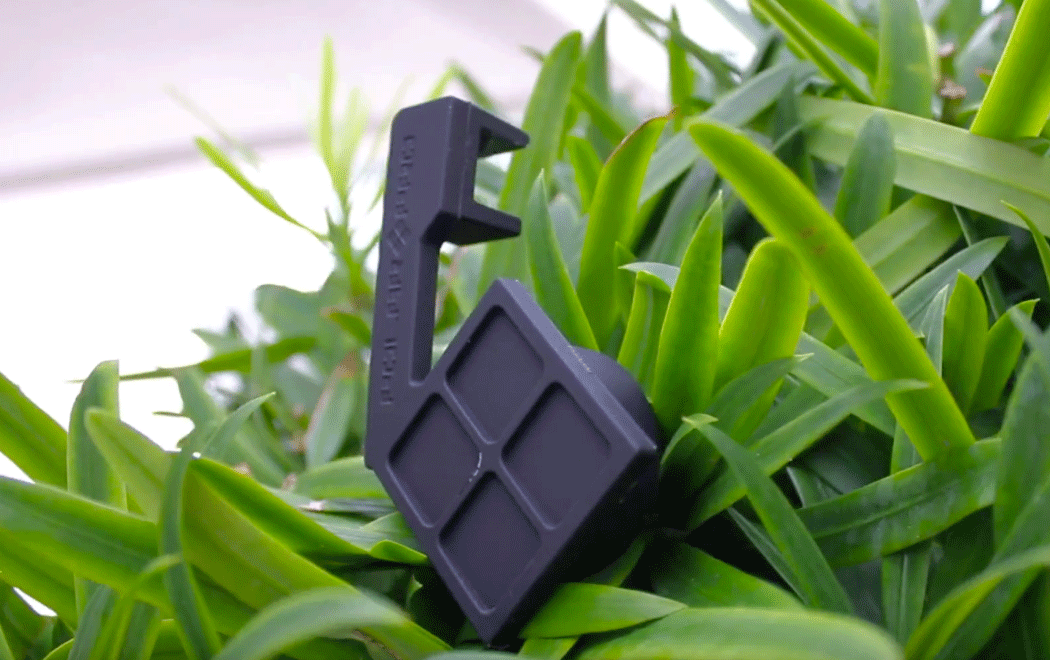 Additionally, the lens cover locks the Phantom 3 gimbal in place, preventing it from being damaged while traveling. The Phantom 3 Lens Cover is easy to install and remove, with a simple push on/off design. Never worry about your camera or gimbal being damaged in transit again. The PolarPro Lens Cover and Gimbal Lock for the Phantom 3 will keep the camera locked down and protected. 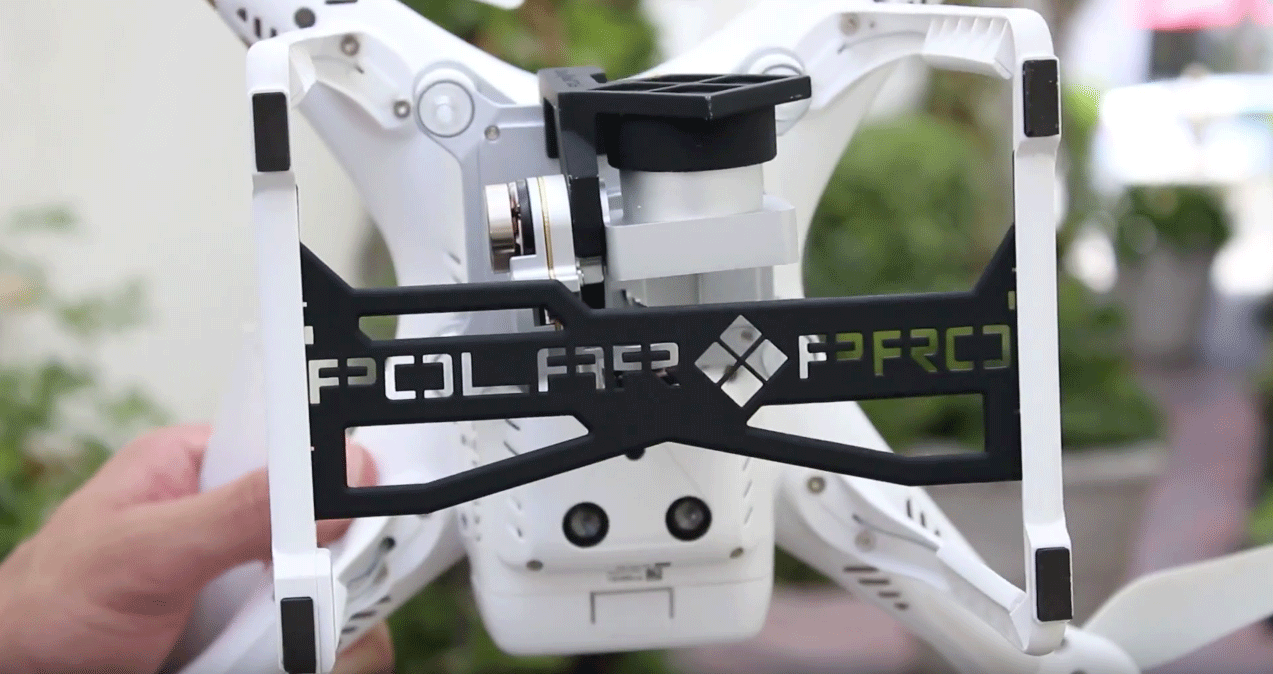 The PolarPro Gimbal and Camera Guard for the Phantom 3 is engineered to help protect the camera during rough landings. The Phantom 3 Gimbal Guard quickly installs and offers ample protection while landing on uneven terrain, or during crash landings.

The lightweight DJI Phantom 3 camera guard also stays clear of all shots, even when the camera is pointed straight down. The Phantom 3 guard is engineered to not interfere with the positioning sensors (VPS). An additional benefit of the gimbal guard is the increased visibility of the Phantom 3 while it is far away from pilot. The PolarPro Gimbal Guard is an easy way to add an additional layer of protection to your expensive Phantom 3 camera and gimbal. 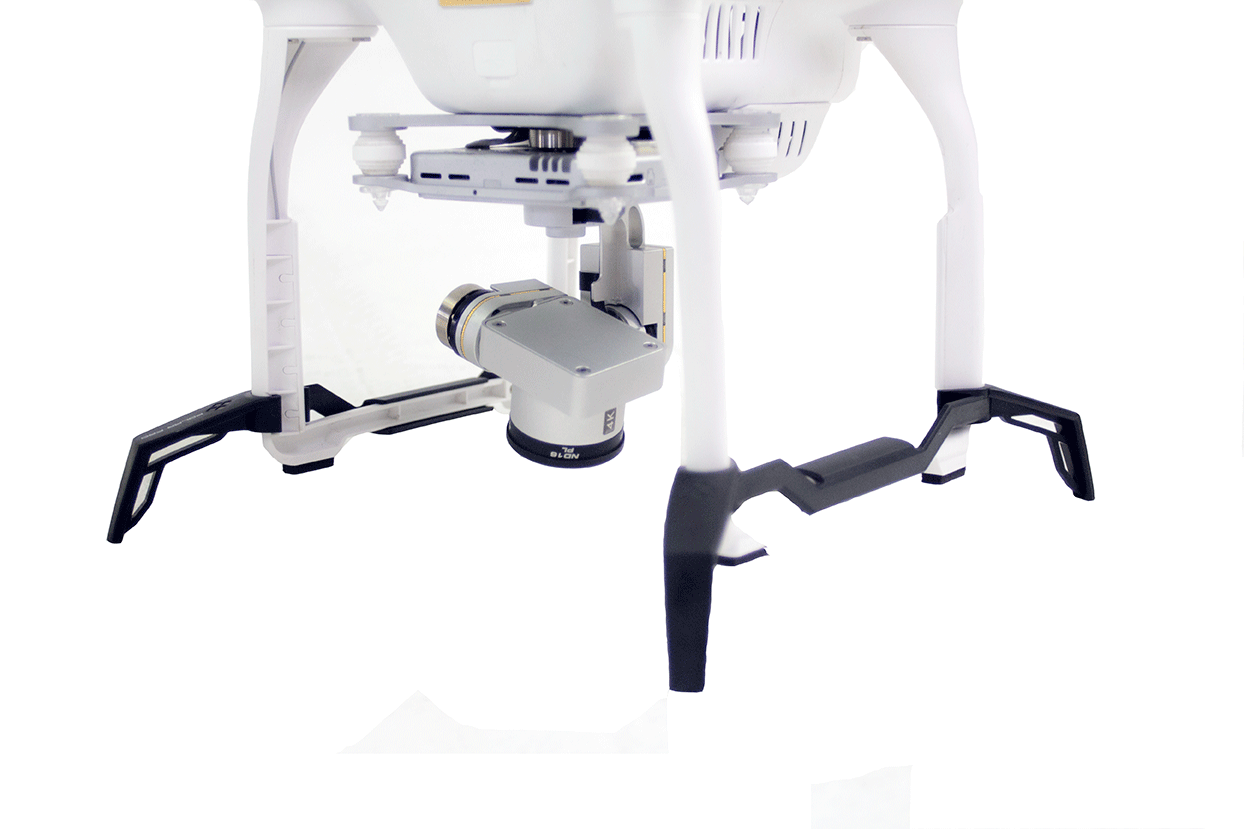 The PolarPro Phantom 3 Landing gear increases the width of the stock legs, which greatly improves stability during landing and taking off. The Phantom 3 Landing Gear snaps onto the existing legs for easy installation and removal during travel. This simple accessory widens the Phantom 3 stance, and raises the camera an additional inch off the ground. 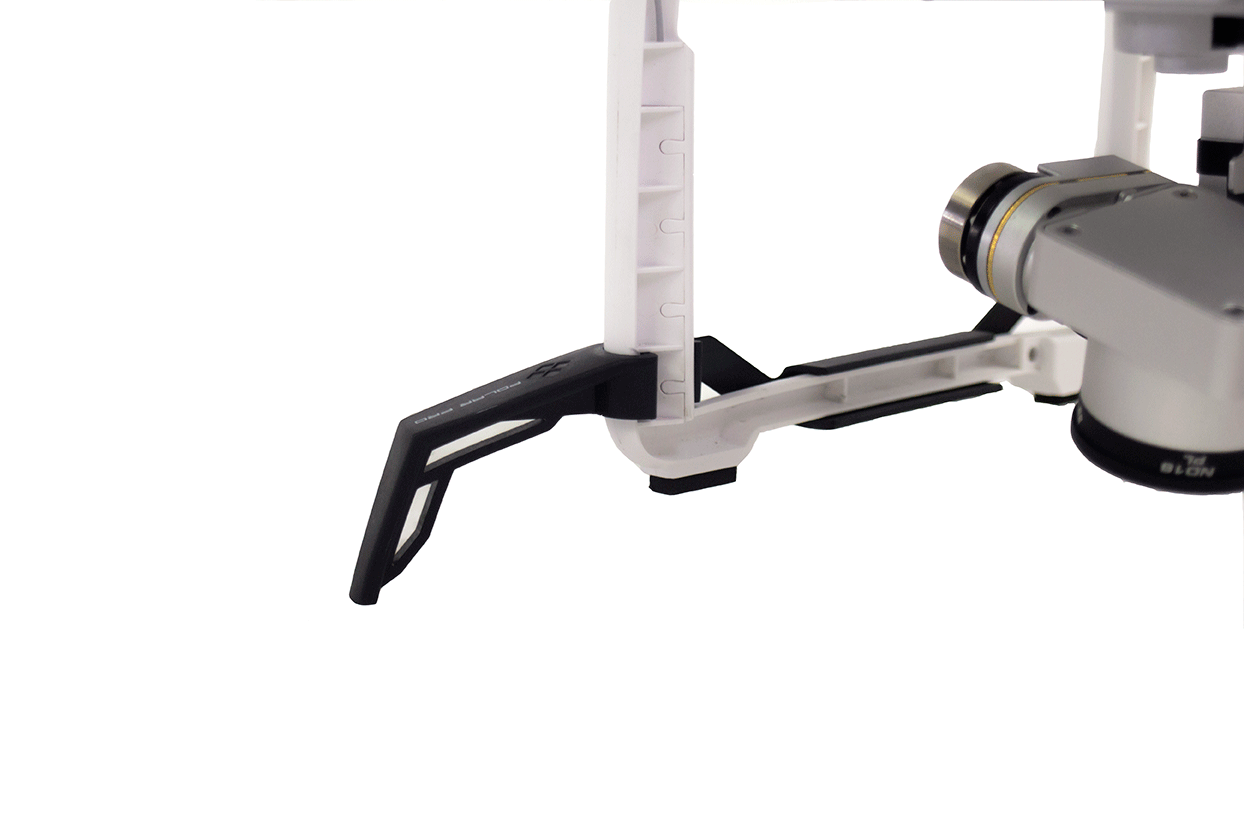 The added camera height helps prevent gimbal/camera damage during takeoff or landing. The wider stance makes the drone less susceptible to tipping over during rough landings or takeoffs. The PolarPro Phantom 3 landing gear gives your drone the wide aggressive stance it needs for rough landings.